Hurricane Season 2021: The End Is Near 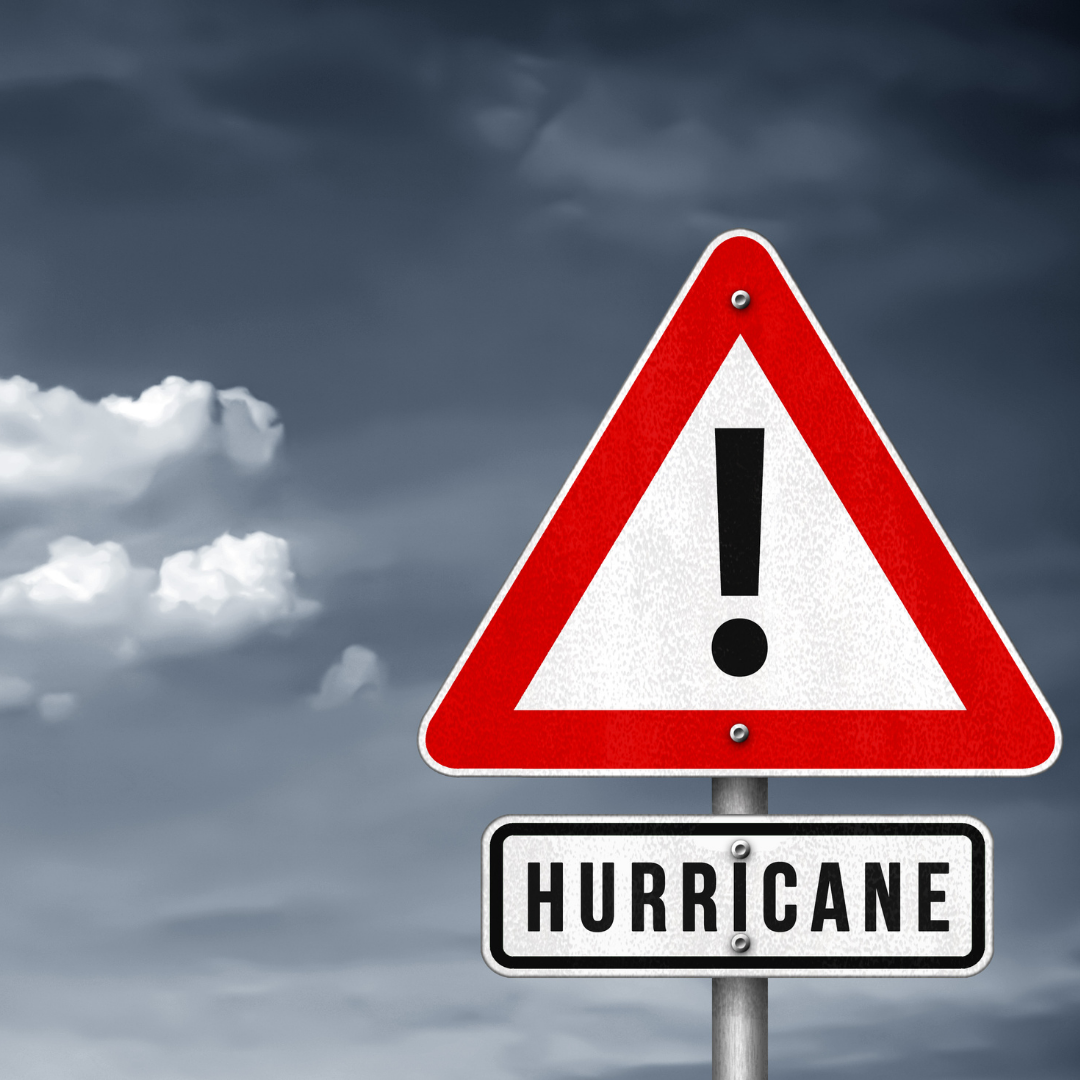 Any Floridian knows that hurricane season takes up a large portion of the year, and just because the end of season is quickly approaching, it doesn't mean that it's time to let your guard down. From June 1st until November 30th, the Atlantic Hurricane Season keeps us on our toes here in Southwest Florida, and from preparing our hurricane kits to securing our hurricane protection, we always preach the same message...stay prepared. So, although we're nearing the end of the season, what does that mean exactly and what steps should you take moving forward?

END_OF_DOCUMENT_TOKEN_TO_BE_REPLACED

Hurricane Season 2021 Update: What to Expect During the Peak of Season

Hurricane Season 2021 has been underway since June 1st, and while some may be thinking that this isn't so bad, many of us know that the season is just getting started. As we crest into the month of August, we hit what's called the “peak” of season, and whether you've been through this before or you're new, it's important to listen up and be prepared. The Atlantic Hurricane Season won't end until November 30th, which means that the majority of the season is still upon us, but not all of the season is as bad as the peak. In our Hurricane Season 2021 update, here's what to expect during the peak of season.