What We Learned From Hurricane Irma: One Year Later 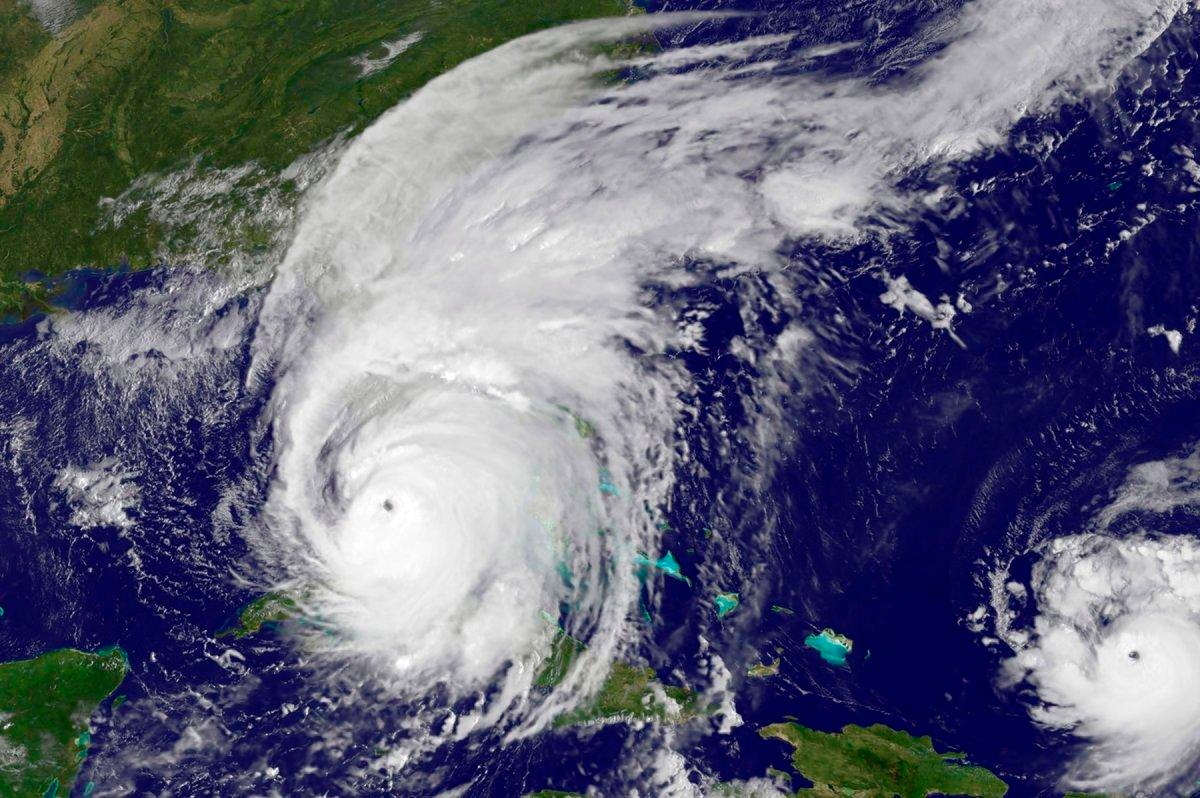 It's been over a year now that Hurricane Irma made her debut upon our shores. It's been over a year now that devastation took place. And it's been over a year now that we've been rebuilding together. It seems as though every time we experience a hurricane of Irma's proportions, we learn something new each time. And it also seems as though we band together even more, working to restore Southwest Florida back to what it once was before the storm. It's true...some businesses and homes received devastating damage and are still not yet rebuilt. And it's also true that we're not out of the woods yet. We still have a couple more months of hurricane season left. Here's what we learned from Hurricane Irma one year later.